Vinjes Transport AS is a well-established company with a long track record and extensive experience.

The company has been owned by the Vinje family ever since Anton Peter Vinje founded it in 1889, and we currently have a 4th generation general manager. In 2019, we had a turnover of 169 million NOK, divided between 3 areas of business, and we see a steady increase in profits every year.

Our accounts are available at proff.no

Today, we have 140 dedicated, reliable and loyal employees. They are all skilled in the area they work in and strive for continuous improvement. In 2011, we were recognised as a “Miljøfyrtårn”, i.e. our efforts for the environment and social responsibilities.

We offer the following services:

Vinjes ambulance service was established as early as 1919 and was operated until the national health service took over in 2013.

Vinjes Transport AS operated the ambulance services in Trondheim since 1919. In 2005, we also took over the service in Orkdal, covering the areas of Meldal, Orkdal, Skaun and Agdenes, and in 2008, we took over the service in Selbu.
Vinjes Transport AS was founded in 1985, as the first in the Nordic region, operating a medical emergency vehicle in Trondheim. We were in charge of these vehicles until 2013.
The images below show the development of the medical emergency vehicles since we began the service in 1919.

One of the first horse drawn carriages: 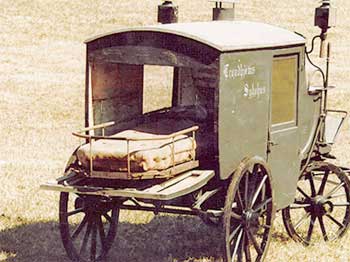 ...followed by the first vehicles: 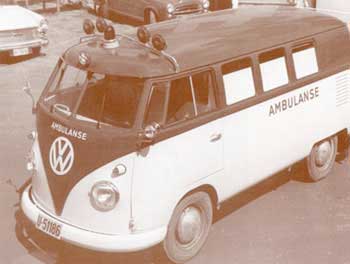 The fleet is continuously under improvement, and in 1985 we started operating out own medical emergency vehicles, as the first in the Nordic region.

Our first yellow ambulance (2005). Today, these vehicles are more like hospitals on wheels. 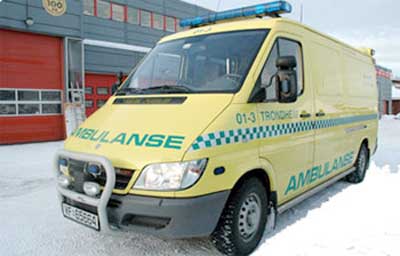 Our most recent ambulances, the Sprinters – Daily inspections 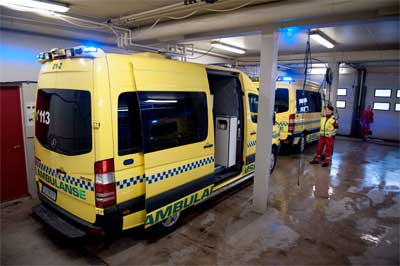